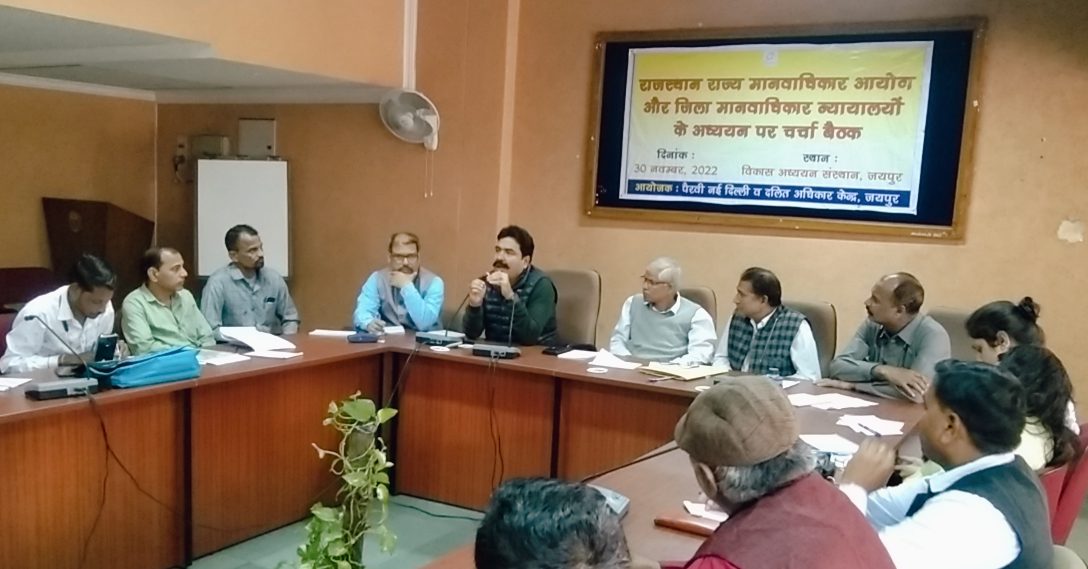 The report shows that the Rajasthan Human Rights Commission is not very approachable and responsive. It always requires facilitation for victims to reach the commission. One-year time limit for approaching the commissions also acts as a deterrent in the quest for justice. Follow –ups are very rare by the Commissions on their orders. RSHRC is not easily accessible. One has to first make a temporary entry pass from the main reception of the state secretariat. Any complainant would have to run from pillar to post to find the RSHRC office since there are no written directions in the main reception or the secretariat building’s ground floor. The ordeal will definitely be aggravated for a common person wanting to approach the RSHRC. The Rajasthan State Human Rights Commission does not have a building independently; it has a floor and one section of the ground floor of the State Secretariat building in Jaipur. Therefore, it is not able to function independently, out of the state government’s influence. Furthermore, the location of the office makes people apprehensive in approaching the RSHRC as it seems to them to be just another wing/department of the government only. 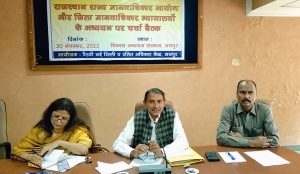 Despite the commission being in place as a watchdog for protection of human rights in the state, it has not an effective mechanism for delivering justice to those whose human rights have been violated. Firstly, because it is a time consuming process and secondly the rate of compliance to the commission’s recommendations is poor. Complaints Handling Mechanism focuses on lack of investigative wing and resources.  SHRC has not been able to enforce its decisions, and deliver compensation. Furthermore, delay in delivering compensation and delay in appointment of members/judges are evident. In 2019, The Govt. of Rajasthan has notified District and Session Courts as Human Rights Courts but till date not a single case has been tried under purview of Human Rights Court. The data shows that the establishment of Exclusive Special Courts has not brought about any significant change in the expeditious settlement of atrocity cases. The irregular and delayed allocation of financial resources affects the attendance of witnesses in the courts.